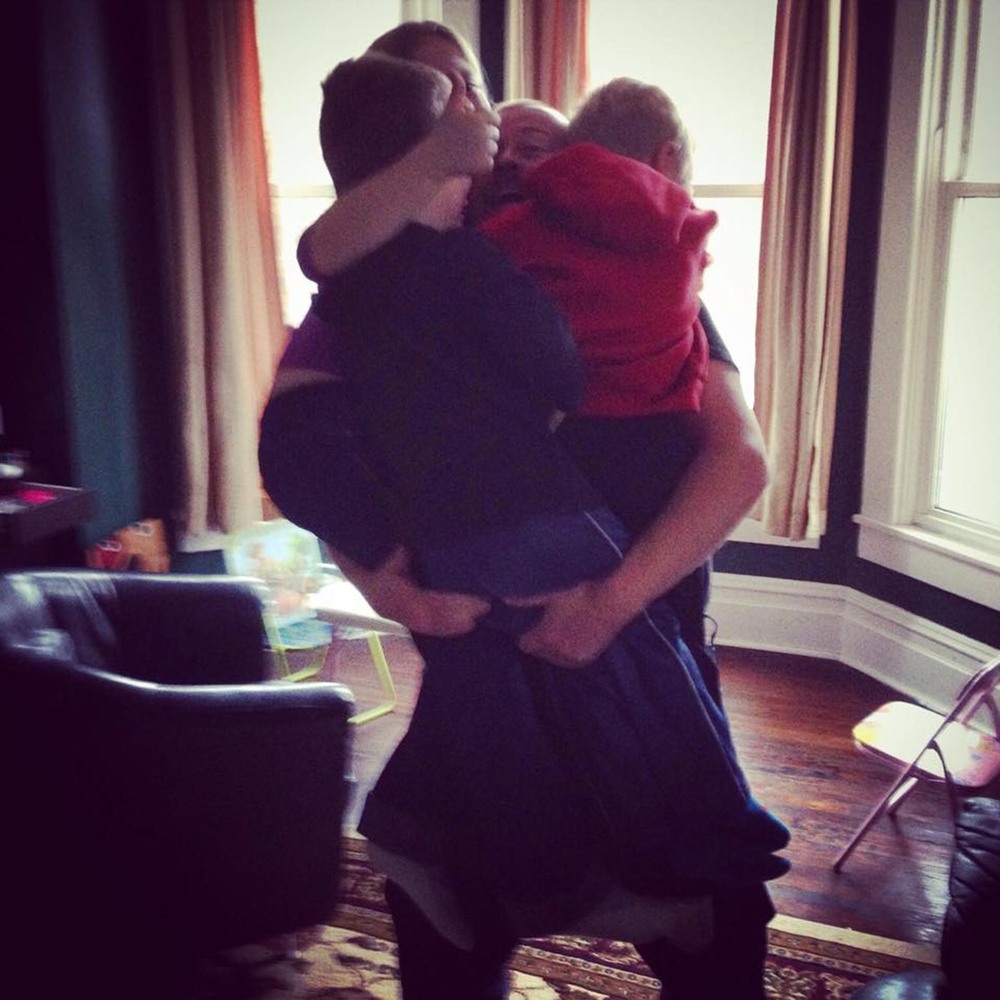 Huffpost Reaches out to Stay at Home Dads

Huffington post reached out to some stay at home dads!

According to 2014 reports from Pew Research Center, stay-at-home dads account for more than 16 percent of at-home parents — up from just 10% in 1989.

This is not surprising, as studies have shown that dads are more involved in their children’s lives than ever — a far cry from the “bumbling dad” stereotype that is long overdue for retirement.

In honor of Father’s Day, we asked the stay-at-home dads of the HuffPost Parents Facebook community for photos that capture their experience. 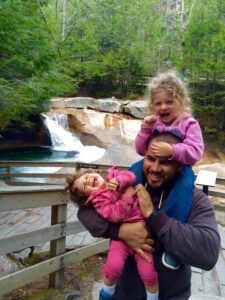 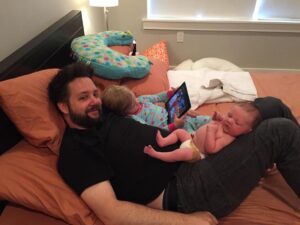 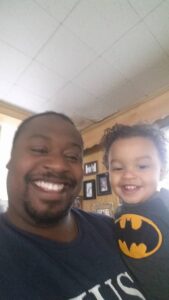 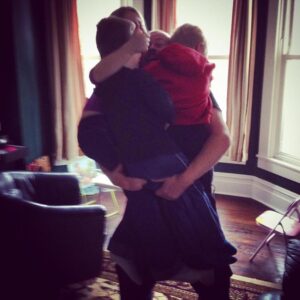 Much respect to the Huff Post for promoting fatherhood!