Aaron Feis is a Hero

The tragic school shooting at Marjory Stoneman Douglas High School in Parkland, Florida was horrible news for North America, and the worst news for those personally affected. But one man who gave his life and saved students during the incident has emerged as an American Hero. And he should be praised.

Aaron Feis was a man who seemed to be of integrity and respect. He cared about his job and loved what he did.  I’m sure he had ups and downs just like the rest of us, but when it came time to put himself second, he did. And he saved lives.

We all need to take a few minutes and realize exactly what this man did. In a moment of life and death, he shielded children from bullets and gave his own life. Not because he felt he was worth less than them, but because he simply loved them. 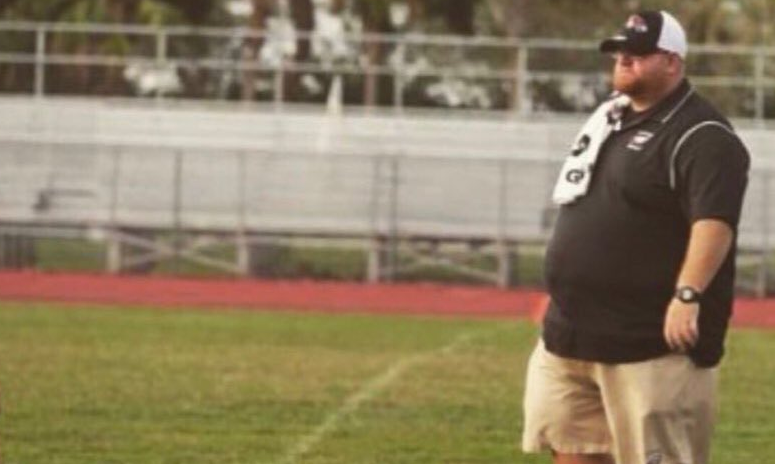