Dad Of The Week – Kim Coates

Most of you now know him as “Tig” on Kurt Sutter’s and FX’s hit tv series Sons of Anarchy.  You may even have caught him in several of his other movies, one of my personal favourites “Goon” as the head coach of a hockey team and mentor of one of junior hockey’s most famous “bruisers”.  Seriously though, I am proud that this guy is Canadian, and I am proud that he represents the opposite of what the typical celebrity may come across as.

Originally from Saskatoon, Canada (It’s cold there in the winter, trust me) Kim Coates is and has been involved in many charity and fundraising activities for quite some time. I don’t need to list the fundraising or support he has done not only in Canada, but also the US – you can simply GOOGLE IT yourself.

Before Sons Of Anarchy he may not have been a household name, but the guy seriously can’t walk around in public anymore, and he also hasn’t stopped being a great guy.

Props to you Coates… 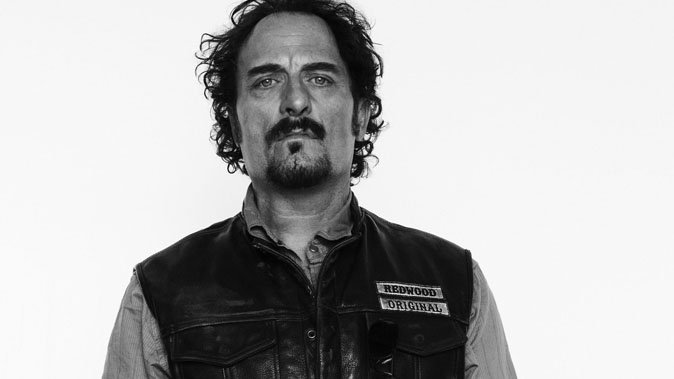 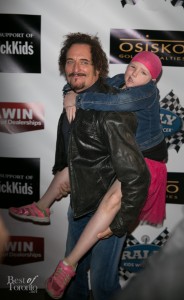 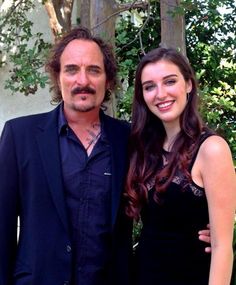