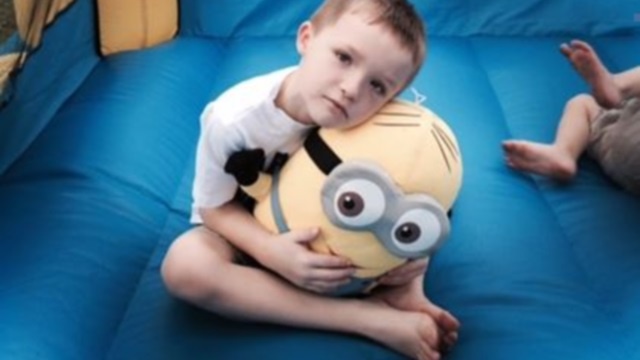 We just wanted to quickly send a message out to Glenn Buratti’s classmate’s parents – You Suck!

MUCH RESPECT to all of the law enforcement, firemen, and other public service workers who stepped up and made this kid’s birthday one he will never forget!

Living with autism can be an isolating experience — especially for a child. And for one Florida child earlier this month, his birthday started off no different.

Six-year-old Glenn Buratti, who has epilepsy and a mild form of autism, was devastated, according to this mother, when none of his classmates showed up for his birthday party.

“To see the look on his face killed me inside,” his mother Ashlee Buratti told WKMG. She also claims that the no-show was so devastating that Glenn refused to smile.

Buratti wanted desperately to help her heartbroken son, so she turned to Facebook and posted a rant in a closed group called Osceola Rants, Raves

“We invited his whole class (16 kids) over for his 6th birthday party today. Not one kid came,” Buratti said in the post. “I feel so bad for my son. He keeps asking, ‘When will my friends get here?’”

Those friends never showed up. But the Facebook post gained traction and before they knew it, the local community began to rally support. That same day, according to the Osceola News-Gazette, about 15 kids and 25 adults — including law enforcement and fire officials — made an appearance at their St. Cloud, Florida home in the Orlando suburbs. 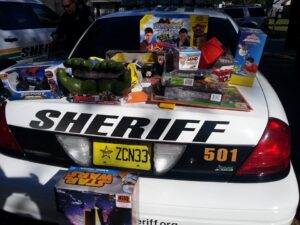