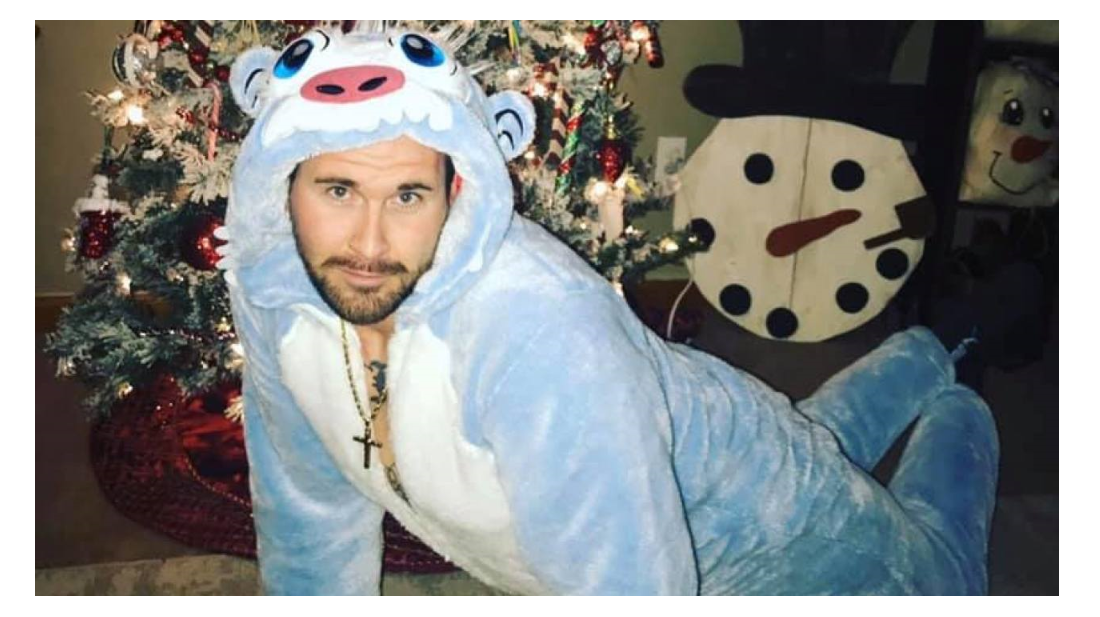 Single Dad offers to be a fake boyfriend for the holidays

Posted by admin on  December 5, 2019
Comments Off on Single Dad offers to be a fake boyfriend for the holidays
Category: Fatherhood, Opinion, The Dad Blog
AKRON, Ohio — An Akron man who has dubbed himself as the “Christmas Teddy Bear” is gaining attention with his unusual ad on the Facebook Marketplace. Matthew James posted that he will be your brand new Christmas boyfriend this holiday season, with a photo of himself posing…seductively?…in a teddy bear onesie in front of a highly-decorated Christmas tree. Facebook eventually took his “item” off the Marketplace, but not before 32,000 people viewed it. His original
Read More

Posted by admin on  April 22, 2019
Comments Off on Gifts For Dad
Category: Cool Story Bro, Dad Of The Week, Fatherhood, The Dad Blog
When it comes to picking the perfect gift for that awesome dad in your life, we know that it can be difficult! No Deadbeat Society was founded in 2014 and has been providing men with a safe online place to discuss everything from single fatherhood and divorce to long-term marriage and raising children in that marriage. It’s been an incredible journey for so many men who find themselves living outside of the standard “box” that
Read More 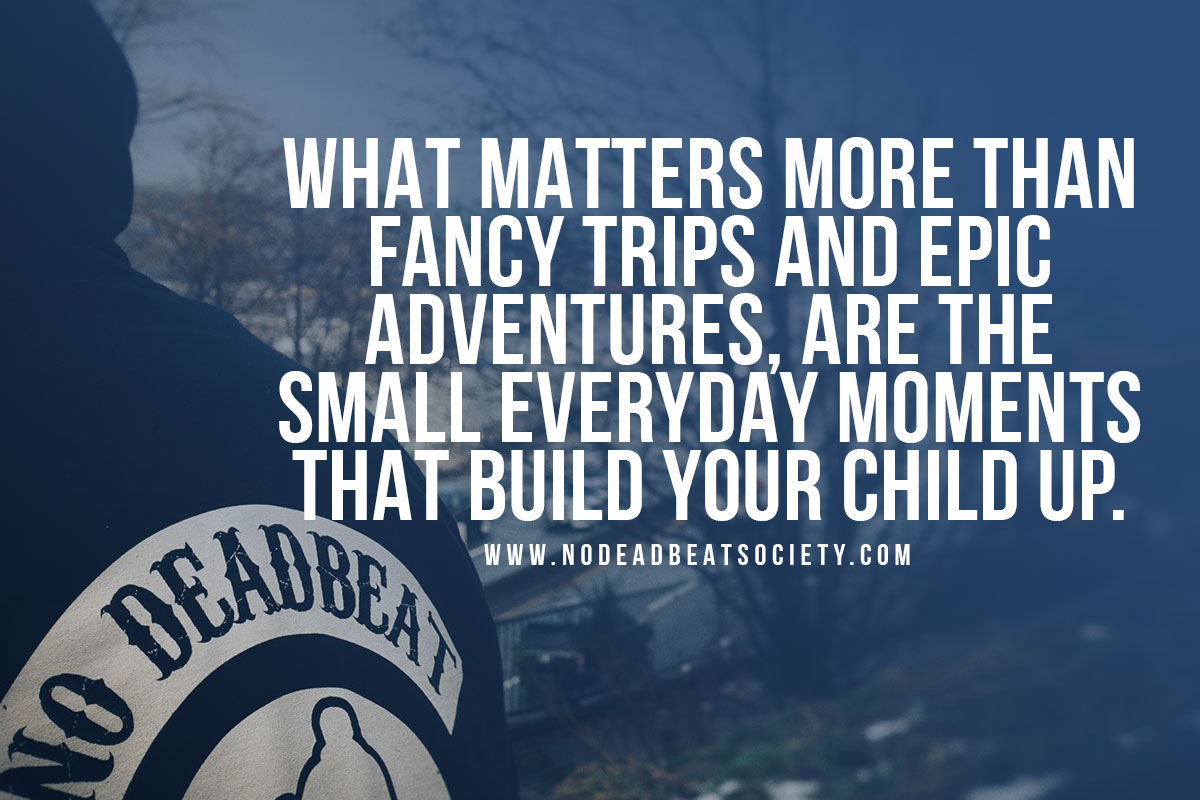 Posted by admin on  February 2, 2019
Comments Off on Parenting Isn’t About Epic Moments It’s About Minor Moments That Count
Category: Cool Story Bro, Fatherhood, The Dad Blog
According to Dr. Sears, a popular website that deals with parenting, children start to develop their moral compass as early as 3 years old. This statement isn’t intended to cause you to despair if you find your child acting up, or selfishly after the age of 3, but it is important to note as parents that our children are starting to understand how their actions impact others at that age, and how the actions of
Read More

Posted by Leland Dieno on  August 10, 2018
Comments Off on A New Super Dad T-shirt for Men
Category: Cool Story Bro, Dad Of The Week
We are so proud to announce that we have released our official “Super Dad T-shirt” that is now available in all colors and sizes Adult Small through 5XL! What is a super dad? To No Deadbeat Society a super dad is a man who knows that there is always room to grow and knows that being the best man and father he can be is an absolutely requirement in his journey. If you purchase one
Read More

Posted by admin on  June 8, 2018
Comments Off on Anthony Bourdain Suicide
Category: Cool Story Bro, Fatherhood
Tags: Anthony Bourdain, cocaine, heroin, mental health, suicide, Vulnerability
If you aren’t familiar with Anthony Bourdain, he’s known for the renowned chef, publisher, writer and TV host who self admittedly formerly used heroin, cocaine and heavily drank alcohol. He quit drinking in 2007 for his daughter. In my 2016 article “The Enormous Return on Vulnerability” that I wrote for TheGoodMenProject.com, I wrote about male suicide statistics. While suicide in general is a tragedy, statistics prove that men are more vulnerable to it. My personal
Read More
ShareTweet