Struggle? Never held me back before!

One of the first guys to rep this brand hard. Big ups Alan! #nodeadbeatsociety – get yours – http://ift.tt/2EBOPay

How NDBS Changed One Man In Sweden’s Life

It is amazing when we receive feedback like this and pushes us to grow this movement even more.   I was unemployed due to PTSD which I got from my former job. I was then out of a job for almost a year, and during that year I connected with No Deadbeat Society on Facebook. I connected in hopes that I could get in touch with someone who understand, put all “not important things aside”
Read More

Aaron Feis is a Hero

The tragic school shooting at Marjory Stoneman Douglas High School in Parkland, Florida was horrible news for North America, and the worst news for those personally affected. But one man who gave his life and saved students during the incident has emerged as an American Hero. And he should be praised. Aaron Feis was a man who seemed to be of integrity and respect. He cared about his job and loved what he did.  I’m sure
Read More

Check out our new Facebook Group “Dads Who Hustle”. A new place for dad’s who are entreprenuers or thinking about starting businesses to connect ! 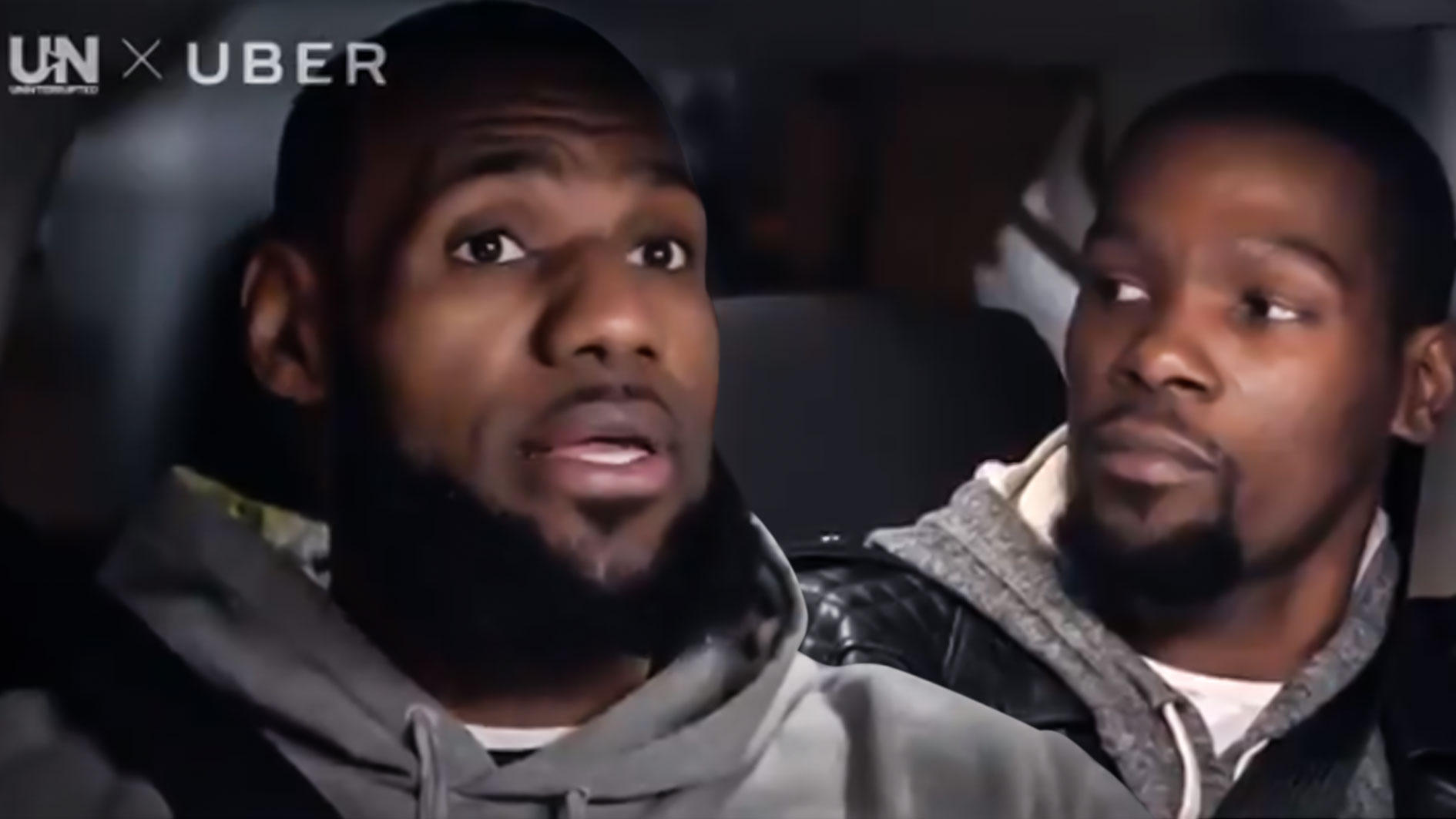 Where do you go to get some peace? Our go-to spot is a 25 minute hike out of the city.. Monday morning vibes…

Much respect Shaun! Thanks for sending in this shot of your new hoodie #nodeadbeatsociety http://ift.tt/2EBOPay

Shout out to Anthony for sending this one in! #nodeadbeatsociety http://ift.tt/2EBOPay

It is so awesome seeing and hearing about how stoked dad’s are to get these shirts….

Episode 11 of the @wearebettermen #podcast is out and we talk to Canada’s first wheelchair boxer.

Remembering that time it was -20 degrees a few weeks ago and thankful it’s 0 today! #fatherhood

I hated the MeToo campaign

When the #MeToo campaign originally launched it didn’t sit right with me. I can’t explain why exactly, or maybe it was multiple things that I experienced or saw in my life that came together in my mind telling me that it just wasn’t right. It was consuming the air waves, social media, and everything in between. It seemed like all of western society was hating men. That all they were saying is that men are
Read More

Let’s hope they never forget how much fun it was splashing in puddles on a Saturday afternoon.

Guys finds out he’s losing his job , has no money but starts a window cleaning business

He finds out he’s losing his job, he has kids a wife and a home he needs to pay for. He starts a window cleaning business and starts vlogging as his therapy. Here’s his 1 year update to the reddit community:
Read More
ShareTweet