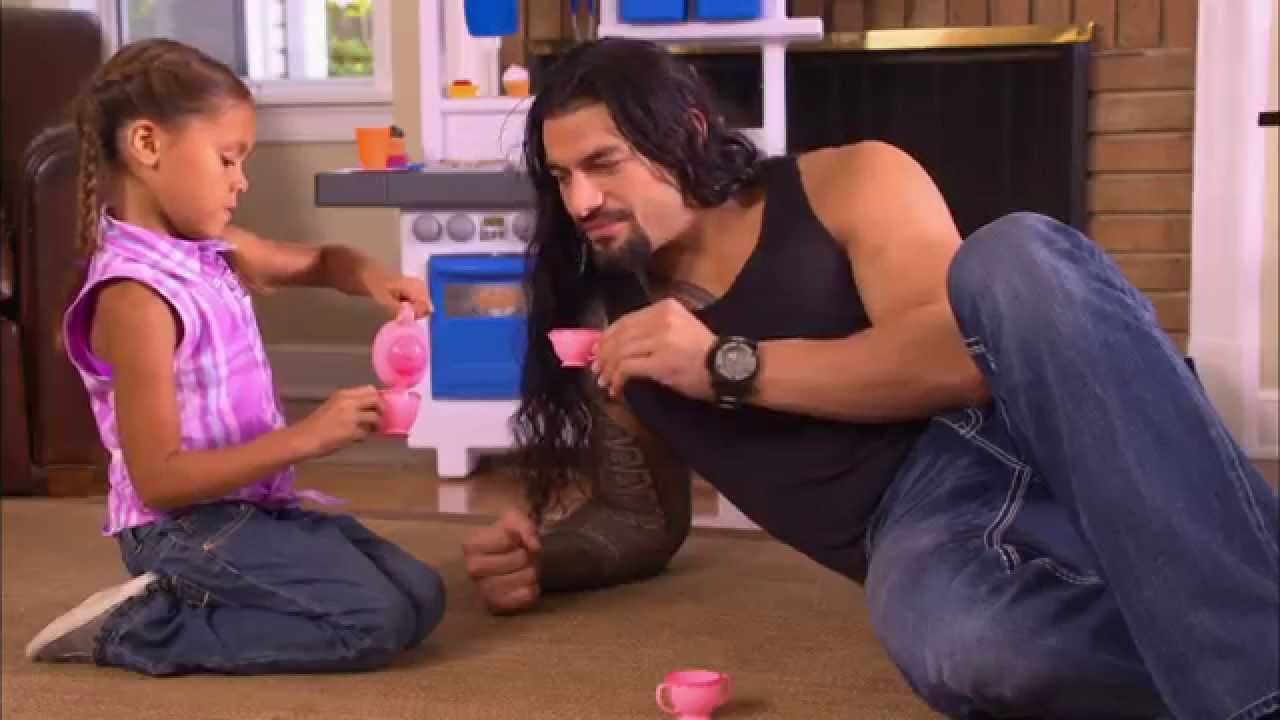 We decided to put together a list of some of the best “Dad” commercials that have been released throughout the years by major brands in North America! Some of these are serious messages… Some not so much. Enjoy!

Metlife – My Dad is A Liar

Fatherhood.Gov – Take Time To Be A Dad

And one last one just for fun! A 1957 Old Spice commercial – Boy Shaving Like Dad